This soldier has a story… 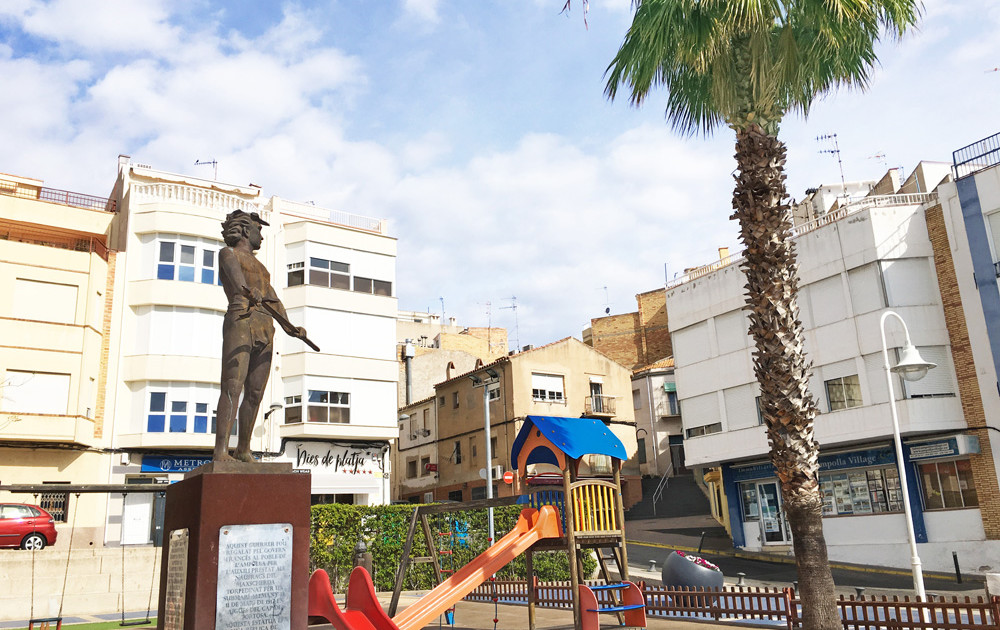 The year was 1917, the month was May, the day was calm with a blue sky; it was a perfect day for a sea voyage. 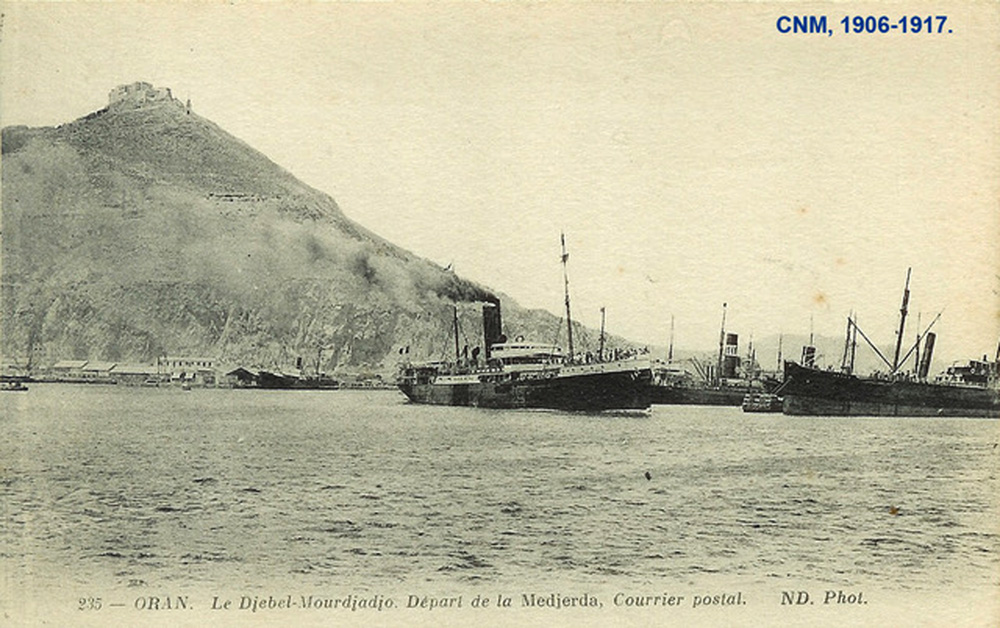 Most of the people on-board the steamship “Medjerda” were French soldiers. They had just left Tortosa and were surely in a happy mood for they were going home to France.

The German submarine had done its grisly work.

Most of the passengers are still onboard, their destination turned into a watery grave.

But 14 people did manage to get into a life boat and as the wind rose and the sea grew angry, they were whipped 20 miles downthe coast.

It was 14 hours later, exhausted and desperate, the were rescued off the beach of Cap Roig by a brave band of fisherman from L’Ampolla.

And that is why the French government gave the statue you can see today in the playground of the village, a soldier, a memory of a tragedy and the brave action and kindness of the villagers. 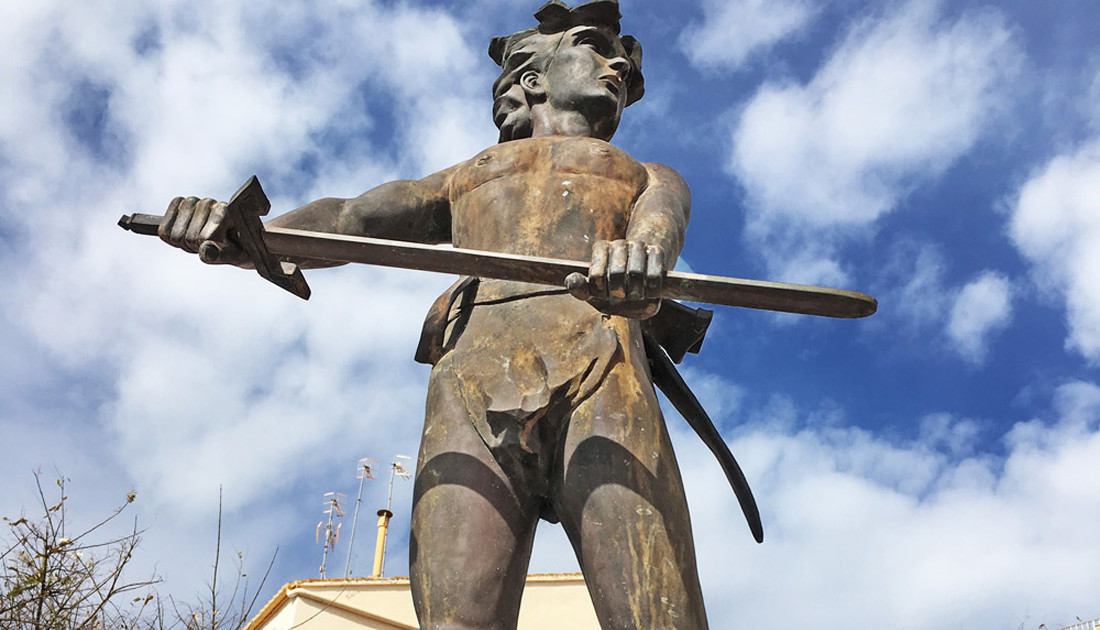 They call it the soldier’s playground and it is said that anyone who comes to l’Ampolla will be protected by the spirit that brought him here!!!

LEARN ABOUT THE AREA

What to see in Tarragona?

LEARN ABOUT THE AREA

Which are the best beaches in Costa Dorada?

Things to do in L’Ampolla